5 Reasons you should attend the 2017 California Cannabis Business Conference

Still trying to decide which cannabis conferences to go to this fall? You need to head to the NCIA and CCIA California Cannabis Business Conference in Anaheim, California! Here are a few reasons why you really have to get to Anaheim on September 21 and 22.

END_OF_DOCUMENT_TOKEN_TO_BE_REPLACED 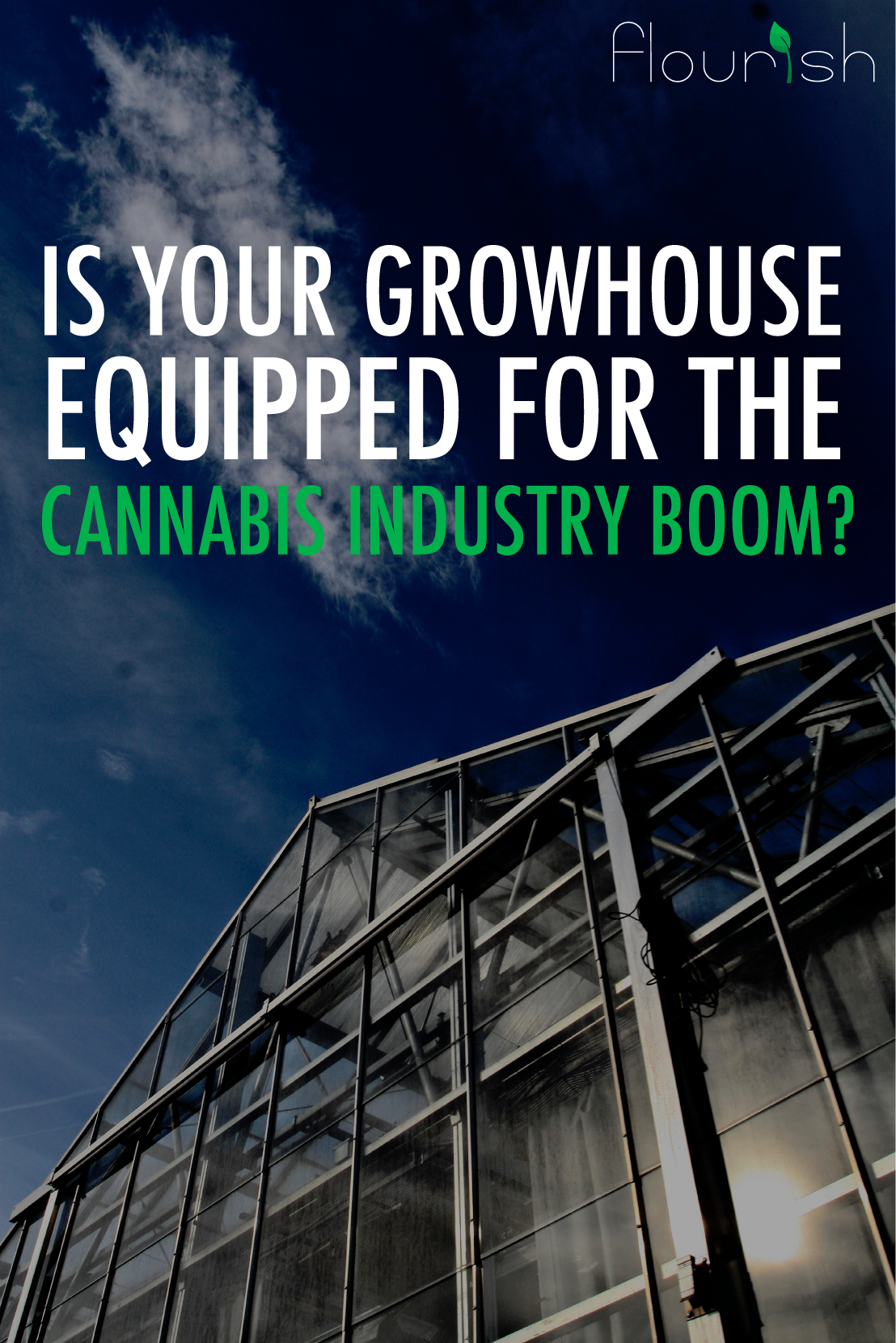 Marijuana sales in North America grew by an exceptional 30% in 2016 to $6.7 billion as the market expanded to more states in the U.S. and Canada, according to a new report by Arcview Market Research. Another report by New Frontier states that marijuana sales could reach up to $24.5 billion in 2025. To put this in perspective, this industry growth is larger and faster than even the dot-com era when GDP grew at 22%. But are cultivation operations prepared to handle this unprecedented boom in demand for cannabis?

Copyright 2020 | Designed with by Flourish