State of Vapes: The Need for Track and Trace 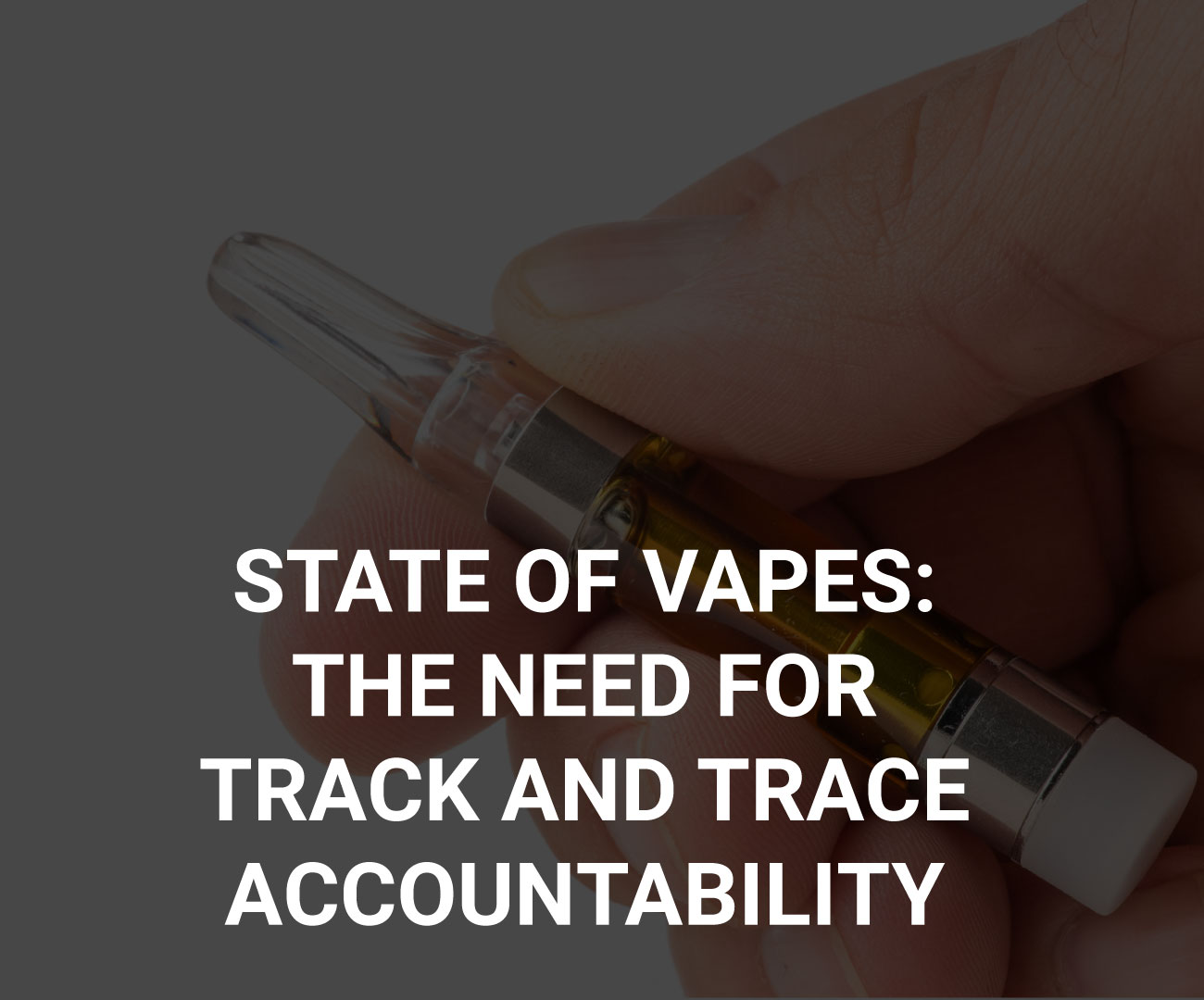 If you haven't been affected by the current cannabis vape crisis, you may be at some point in the near future.  Individual states are taking their own actions, some more expedient than others.  Massachusetts has banned ALL vape cartridges for four months and Oregon has officially banned any non-marijuana terpene-containing (NMTC) flavored cartridges as of late last week. (Editor's Note:  This ban has been halted by the Oregon Appeals Court since the time this blog was posted) The good news for the regulated industries is that the latest report shows the illicit market is the culprit for the current crisis.

Besides operations being shut down  or potential product lines being temporarily halted, one thing is for sure; cannabis extractors, processors, manufacturers and distributors are going to face more regulation, reporting and tracking in the near future.

Is your operation setup to face these challenges?  If not, here's a good starting point to review what you may to do to be prepared.

Massachusetts was the first state to pull all vapes from commerce. On September 24th, Governor Baker made sweeping regulatory changes and overnight, THC and nicotine vapes were pulled from shelves leaving the Cannabis community confused and scrambling. THC vape carts are one of the most discrete methods of ingestion for marijuana users, and a favorite of medical patients who rely on the odorless vapor to medicate at home, without the risk of eviction that could happen if they consume traditional flower or dabs. 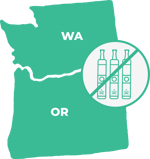 Oregon and Washington have quickly followed suit banning all flavored vapes, effective nearly immediately. Other states such as California, Michigan, Montana and New York are either imposing or approaching new vape-related bans that are also affecting the cannabis industry.

Perhaps taking the most measured approach, Colorado announced new legislation that would ban the addition of harmful additives, such as Vitamin E Acetate, Polyethylene glycol and MCT oil, to vape products. While these additives are safe, effective and widely used for general consumption in addition to cannabis edible, sublingual, tincture and topical production, the harmful effects of inhaling these oils are just now coming to light, causing a need for modified regulations that will prevent their use in inhaled or vaped products.

A blanket ban on all vapes and/or additives illustrates the real and immediate need to install systems of traceability for vape manufacturers. Lab testing is already in place for concentrates, including acceptable levels of residual solvents and purity testing for heavy metals and pesticide residue. Banning vapes of all kinds does nothing to address the unregulated black market that many believe to be the source of the vaping epidemic - in fact, this ban on vapes has had the opposite effect of pushing patients back into the black market. Or New Hampshire.

Keeping track of all associated components which include the concentrates and physical mechanisms of vape cartridges is possible through a company's seed to sale system.

Copyright 2020 | Designed with by Flourish